The Origins of American Taxation and the Modern Income Tax 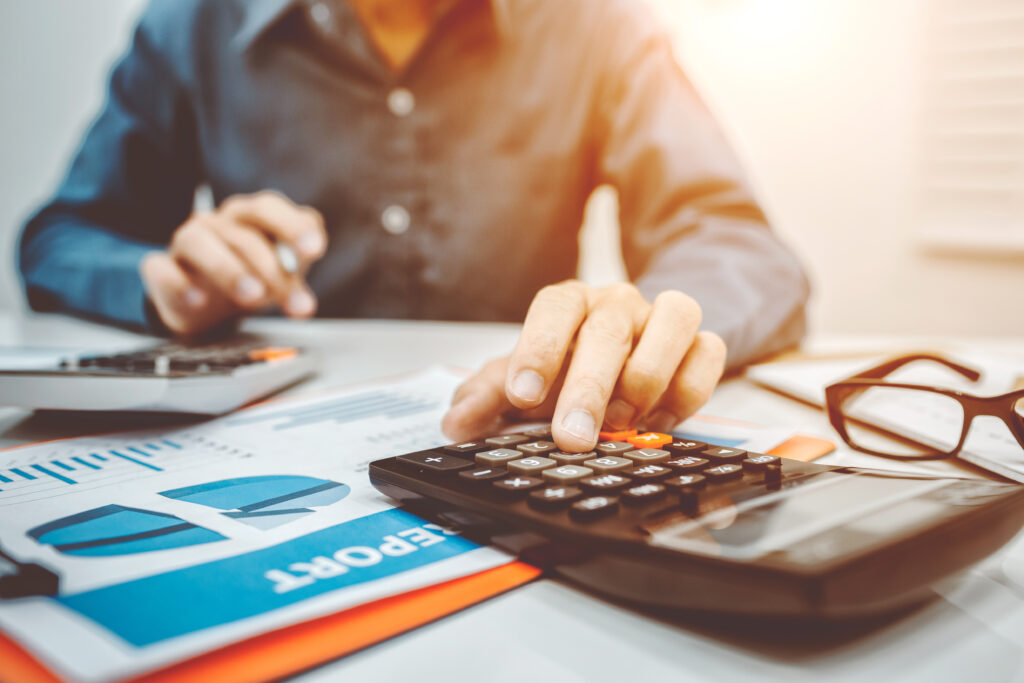 Oh that wonderful date of April 15th. In our youth, the date doesn’t mean much, but the moment we make our first paycheck, we may suddenly become aware of something called taxes and the concept of the income tax. It takes awhile for it to sink in, but eventually we learn that money we make is always taxed. It’s just one of those things that people fail to explain to you right off the bat. So how did the income tax begin and where did it come from? What does it do? All that money you give up every year, what is its destination and purpose? Well, we thought we’d take a brief look at this policy and how it began.

All that cash money raised through the income tax goes to pay for all the programs, benefits, and services provided by the US government. This might refer to social programs, national defense, federal benefit programs, and food safety inspections.

It wasn’t always this way. Initially, tariffs provided a lot of the revenue that is now collected through the income tax. During times of war, new taxes were often introduced to provide the necessary resources for the war effort. Taxation, of course, goes all the way back to the colonists when they were still ruled by Great Britain. King George taxed the colonists.  The taxation got a little out of hand and the colonists didn’t like this, especially because they were not being given the proper representation. In other words, they had no say and were still expected to pay up. This did not sit well with the American idea of freedom and representation. As protests emerged due to this unfair taxation, several famous protests erupted. These included the Boston Tea Party.

Think about it this way: taxes were also part of the reason why America exists. Because unfair taxation was part of the main reasons why the colonists revolted against the Crown and began working on the Declaration of Independence that eventually led to the Revolutionary War. Nevertheless, even the early Founding Fathers understood that taxation was important, especially for a new nation that had to build infrastructure and establish a society in a new land. They did include procedures for tax law in early articles of the Constitution. The Constitutional Convention had as one major objective to set up that the federal government would have the power to levy taxes.

Key Rebellions That Set the Stage for Taxation

Let’s just say that Americans didn’t like taxes from the beginning. Well, it’s probably safe to say that many people love taxes but early Americans in particular — perhaps because of their recent experiences with King George and the spirit of Revolution still running high— were not very acceptant of taxation. Between the years of 1786 and 1787 there were a series of rebellions that would set the stage and question the authority of the federal and state governments to collect taxes.

Shay’s Rebellion: This was started by a group of farmers that were protesting what they considered unfair taxation. It was a series of violent attacks on courthouses and government properties. Many of these protestors were revolutionary fighters turned farmers that opposed state economic policies that were causing poverty and forcing them to lose their property.

The Whiskey Rebellion: This was another uprising of farmers and distillers mainly from Pennsylvania. They were essentially protesting a hefty tax that was placed on whiskey in order to pay back debt. Many believed this was unfair to small producers.  The region exploded after years of tension with tax collectors and disagreements. This uprising was considered important, as it was one of the first that would challenge the power of the federal government.

Today’s income tax has been through some changes over the years. It’s still considered a ‘progressive’ tax. This means that higher income earners will usually pay more. The truth is that, according to the IRS, the top 1% of income earners in 2008 paid 38% of all U.S tax revenue. This number  is still largely the case today, as the top earners end up carrying a lot of the tax burden. This, of course, continues to cause controversy and discussion about ways to level it out.

Don’t Think Lightly of Your Taxes

Paying taxes is part of being a citizen of the country. The IRS, of course, takes this very seriously and does not look highly at people that evade the responsibility. This is where we come in. Having someone to walk you through the tax process will likely help facilitate the often convoluted process. This is especially true if you own property, businesses, or have other kinds of assets that make doing taxes a little more complicated.

The idea behind having a tax expert at your side, is that they are familiar with the ever growing complexity of the tax code. They will ensure that you are doing your due diligence and getting any refund that you might qualify for. Things can get complicated and you don’t want to risk mistakes over taxes. Call Clifford, Ross, Raudenbush, and Cooper and get the taxes done right.

Individual and business accounting can be quite unpredictable. Whether you require straightforward tax services or you need emergency assistance, Clifford, Ross, Raudenbush & Cooper, LLC, can help all the same. If you’re in El Paso or Las Cruces, then our CPAs are ready to become your tax team. Give us a call to learn more about how what we can do for you!